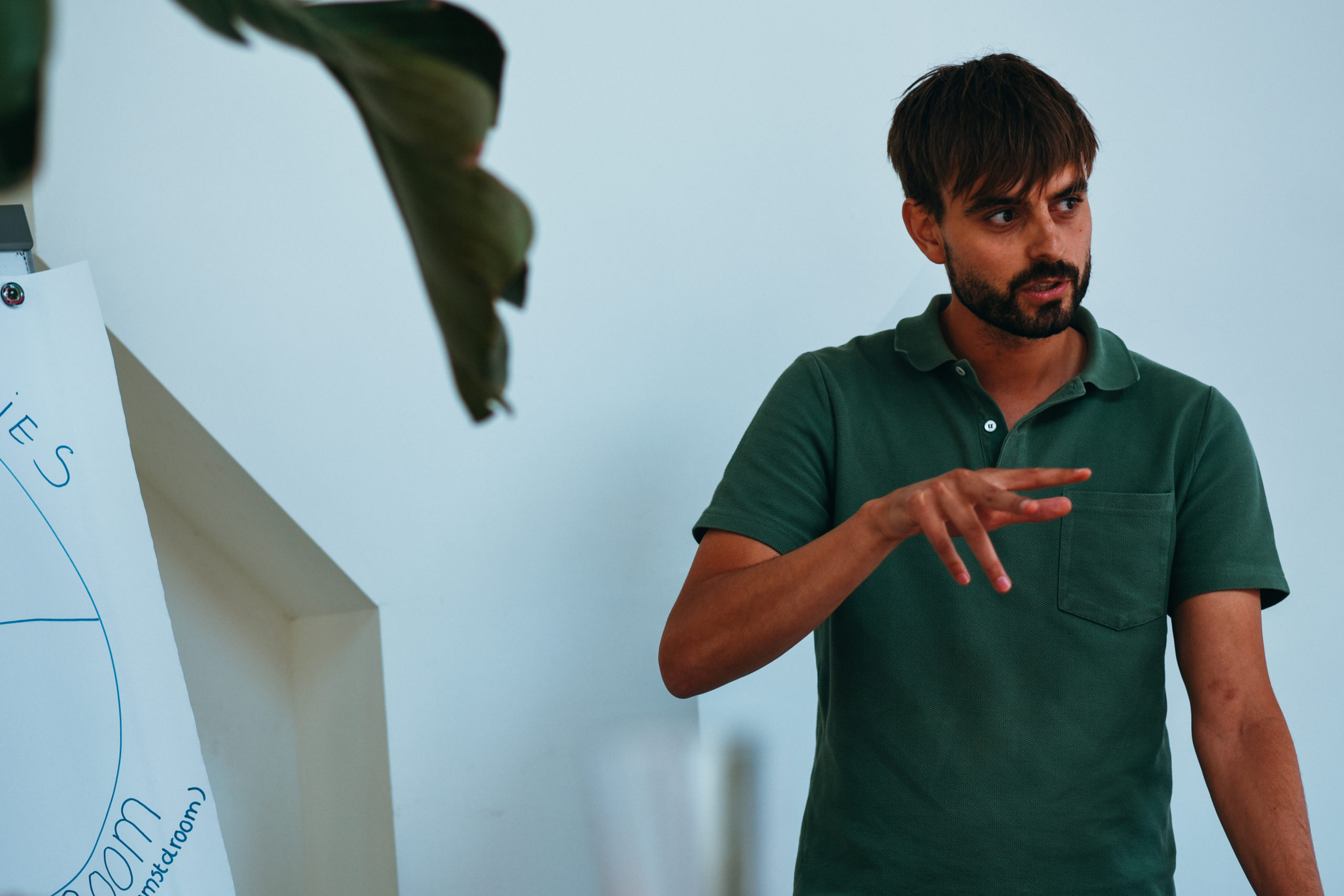 Even though Michiel Tolman liked his university studies, he felt there there was something lacking in his higher education. Photo: The Bildung Academy

The Bildung Academy is an education organisation in Amsterdam aiming to realise contemporary bildung education. To do this, they partner up and collaborate with organisations on education, business and the social domain.

Michiel Tolman, together with other professionals, students and teachers, founded The Academy in 2015 after experiencing a certain lack in his own education.

We talked to Tolman, currently the director of the Academy, about translating classical bildung ideals and theory into tangible education programmes.

How did you become interested in the concept of Bildung?

I studied International Relations and wrote my thesis on energy transition, as I have always been interested in transitions.

Even though I liked my studies, I felt university was mostly preparing me for a career as a researcher. Dutch law, for example, says that higher education should also focus on personal development and social responsibility. I felt that this dimension was – and still is, in multiple parts – missing from university education.

With the idea of bildung, I found a way to bring attention to the personalisation and socialisation aspects of education, which I find very important.

Soon, I realised I was not the only one feeling this. With a group of like-minded university students and teachers we started exploring different ways to approach education and stumbled across the work of some classical bildung thinkers.

One of them was the Prussian philosopher Wilhelm von Humboldt and his model of higher education, which argues that education should be a lifelong process of human development, rather than producing a perfect civil servant for the national state, which was the dominant view in his time.

I saw an interesting parallel with contemporary discussion on education as skills optimisation and competitiveness in the job market. That is, in my view, quite a narrow perspective on education. With the idea of bildung, I found a way to bring attention to the personalisation and socialisation aspects of education, which I find very important.

What kind of work did it take to interpret the traditional bildungsideal into a practical model that suits the needs of today?

To start with, we got together with loads of teachers and experts from different institutions to test our idea: “is this strong enough to be translated into something sustainable”? We found it was.

Personalisation in bildung means that people take ownership of their own learning process and aims. At the same time, the socialisation aspect also invites you to consciously relate to the world and creates a practice space for you to act despite the complexity and fluidity of the world. 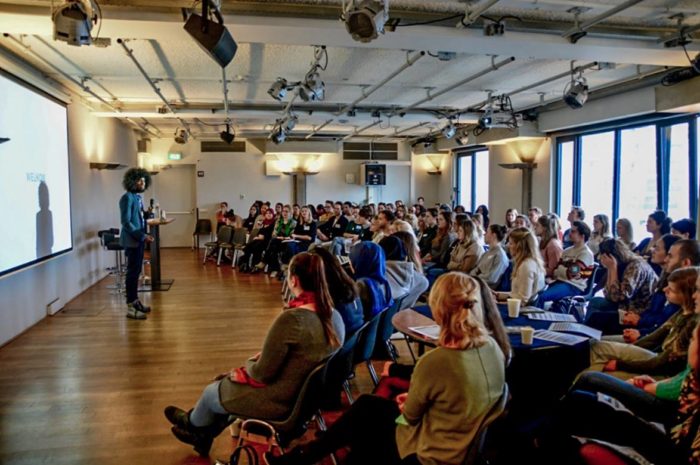 The Bildung Academy wanted to develop model that could be used in different contexts. The so-called ‘bouw-sessies’ mean working on the development of a Bildung program together with the target group of that program. Photo: The Bildung Academy

Even though at first this might sound abstract, we felt it was, in fact, very relevant to young adults of today. There is a clear gap in educating people over 18 in this way, as least in the Netherlands – it is as if adults here are perceived as “ready” with their personal development.

Bildung can, for example, help us in understanding our own cultural upbringing and value systems but also help us see how those factors influence people different from us. It is also a useful vision and tool for tackling big societal and ecological problems.

We knew we wanted to build something flexible, a model that could be used in different contexts. So very early on, we developed a scale up strategy to use as a leverage point for collaboration with schools, workplaces and other institutions.

What role has theory & research played in designing your model and programmes?

Legitimisation was and is very important for us: we wanted everything we did to be supported by theory and credible information.

Initially we were inspired by the ideas of several thinkers and scholars: Theodor Adorno, Gert Biesta, Martha Nussbaum and Roman Krznaric, as well as Wilhelm von Humboldt.

In addition to theory, we wanted to utilise as many voices and experiences as possible in designing our model.

We used our own experiences from the arts and education but also data from the Dutch Higher Education Act and scientific research.

It was also clear for us that, in addition to theory, we wanted to utilise as many voices and experiences as possible in designing our model. It was not just two or three people who developed the Bildung Academy, but a group of 60 people from educational and other backgrounds.

You work in various forms and ways – what has been a recent project you feel excited about?

Here in Amsterdam, we have been working with a local government with the aim of helping local youth come together as a network.

We started with identifying both some personal challenges young people wanted to address, as well as wider, societal challenges. Then, we brought in the right civil servants, leaders and other experts, who helped the participants in setting up their own project around these issues.

First and foremost, this was a way for the young people to work on their own challenges, such as speaking up in front of a crowd. But during the process they also built their own peer network and got to actively take part in shaping the society.

I think this experience of “being in the driver’s seat” is very important – the feeling that you are part of tackling the challenges you experience.

Three Voices. Scholars from Iceland, Finland and Ireland share why they embarked on an academic career and how they chose their research topic.

Education journals can be mediators and agenda setters

Feature. Adult education journals and publications are important communicators of research-based knowledge. More and more of them are becoming fully digital.

Putting research into practice: challenges and opportunities in adult education

Feature. New initiatives in Sweden are bringing practice-oriented research into adult education. Two Nordic experts share their insights about how adult education research and the use of it could be ...
X