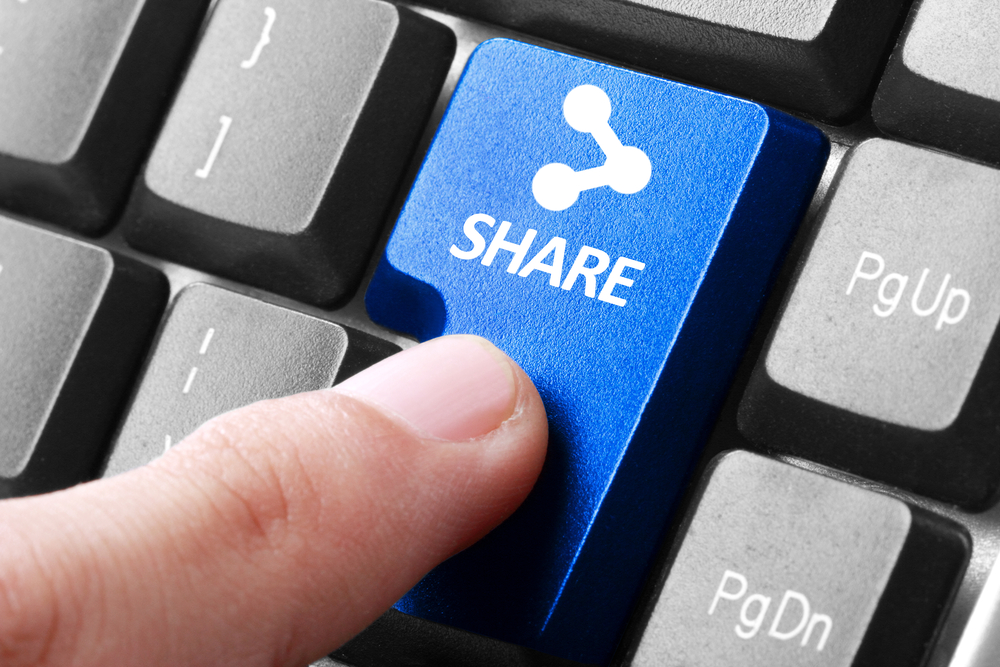 A recent study found that during the 2016 presidential campaign in the United States, people over 65 years old shared more fake news online than any other group. Image: Shutterstock

Media literacy and seniors – Much more than recognising fake news

Feature. A recent study found that particularly older internet users were responsible for sharing fake news online. But there’s much more to the seniors’ media literacy skills than that, as researcher Päivi Rasi reminds us.

In January 2019, researchers Andrew Guess, Jonathan Nagler and Joshua Tucker published an article concerning fake news. It discusses the characteristics of people who shared fake news on Facebook during the presidential campaign of 2016 in the United States.

What the researchers cite as their most significant finding is that the people most likely to share false articles were seniors, particularly those of 65 or older.

On average, Facebook users of this age group shared fake news seven times more than the youngest age group. This happened regardless of other characteristics, such as education level, ideology or party affiliation.

We contacted Päivi Rasi, Associate Professor at the University of Lapland’s Media Education Hub, to discuss media literacy and the seniors from a European perspective. In recent years, Rasi has focused particularly on older people’s media literacy education in her work.

Rasi points out that, while the study in question is of high quality, it is not possible to draw wider conclusions from it, especially concerning the European context. However, the study offers an interesting entry point for discussing media literacy from the perspective of older people, which Rasi describes as a relatively new but growing field of research.

Fake news was a hot topic after the U.S. elections, and it still is. It hasn’t been discussed only in the context of the United States either: it was also widely brought up after the Brazilian elections in 2018, so it’s not surprising that the findings of the recent article were widely shared by various media outlets.

“Older People Shared Fake News on Facebook More Than Others in 2016 Race, Study Says” (The New York Times), “People over 65 share fake news stories on Facebook more than any other age group, study says” (CNN) and “Fake news on Facebook: Elderly users are more likely to spread misinformation” (Fox News) were some of the titles of online news published at the time.

“Sharing fake news is an extreme phenomenon, and it is an attractive topic for the media,” says Rasi, commenting on the reports. She adds that when research articles are discussed in the media, the headlines are often exaggerated. “At worst, this kind of reporting can create stereotypes regarding the media literacy skills of the seniors.”

Moreover, what was not discussed so widely was another finding of the study: that sharing fake news is rare in general. According to the study, only 8.5 percent of the respondents shared content from fake news domains on Facebook. It is also worth noting that the researchers do not know whether the fake news was shared knowing that the source was unreliable.

At worst, this kind of reporting can create stereotypes regarding the media literacy skills of the seniors.

So, while the study raises an interesting phenomenon – that the elderly in this particular context shared fake news more often than the young – it cannot be generalised and it is important to take into account that sharing fake news does not happen a lot.

Rasi also adds that the study does not give answers to why the elderly share fake news more often than the young. While the researchers suggest that one potential explanation for this behaviour is lack of sufficient digital media literacy skills, more research is needed.

While systematic research regarding seniors’ (digital) media literacy skills in Europe does not yet exist, according to Rasi there are similarities in the use of digital media among those over 60.

“They use digital media in a different way to the young. They use social media channels less and among them there are more people who don’t use the internet at all.”

Rasi also adds another important factor that has emerged in her own studies. “It helps a lot if the older person’s children or grandchildren help them in acquiring the devices and using them.”

On the other hand, there are differences within this group too. Several factors influence the internet usage and media literacy of European seniors, and Rasi suggests an intersectional approach when assessing them.

This means considering the intersections of various socio-economic factors, such as education level, physical condition, disability, ethnic or racial background, employment background and income level, all of which can contribute to an individual’s internet usage or lack of such, and whether they have access and the needed support.

Being able to use digital communication channels can be beneficial on many levels.

The benefits of media literacy are wide too. “According to research, media literacy has a positive influence on a person’s general well-being”, Rasi points out. For example, being able to use digital communication channels can be beneficial on many levels. It helps maintain social relationships, and can contribute towards fighting solitude, which can affect the elderly in negative ways.

What is the best way to improve media literacy skills for the elderly so that they can benefit from it and not fall for fake news? There is no simple answer to the question.

Through the review, which has not been published yet, it became clear that most media literacy education being studied internationally focuses on using media devices and applications. There are not many studies regarding training that can support critical media literacy or analysing news, publicity or other content. Producing content is seldom covered either.

The review also gives hints regarding successful methods. Among these are peer learning and intergenerational learning, and methods that focus on the individual needs of participants and support their well-being. Social interaction is also important.

While the model is similar to traditional book clubs, the meetings take place through Skype and, instead of books, the participants discuss news articles, videos and commercial and visual materials on various topics of their choice.

is a Finnish freelance writer living and working in Lisbon, Portugal. She holds a PhD in Social Sciences from the University of Coimbra. Her area of specialisation is postcolonial and decolonial studies, and as a journalist she is interested in topics related to social justice. Contact: anna.poysa(a)gmail.com; Twitter: @AnnaPoysa

We are surrounded by media content – but are we critical enough?

Feature. Media literacy is the all-important citizen skill of the 21st century, but in Finland, adults in particular are falling behind.

News story. Due to rapid technology advancement in India, digital literacy has had too little time to develop. Now both the government and social media platforms have woken up to the massive problem o...

Who should start educating badly-behaving adults?

Editorial. The media literacy skills of school children are a hot topic at the moment. However, the ones most in need for such skills seem to be we adults, who are even more lost in the digital era. T...
X